These are challenging times. Long before I ever heard the great British bands, I grew up listening to Philly Soul, Motown and so much more. I was lucky to see Otis Redding and Solomon Burke among others. That music and its storytelling gave me strength…

END_OF_DOCUMENT_TOKEN_TO_BE_REPLACED 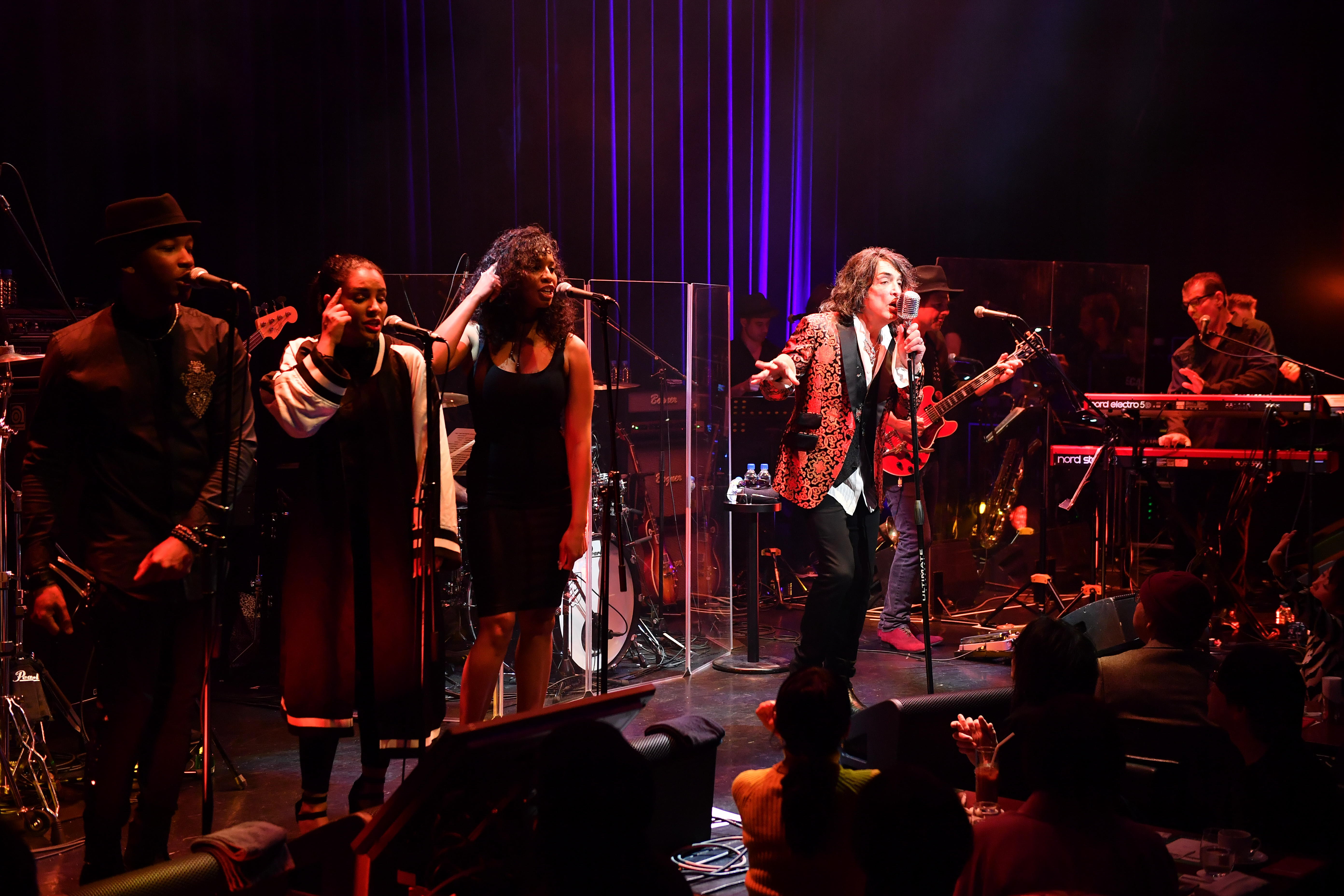 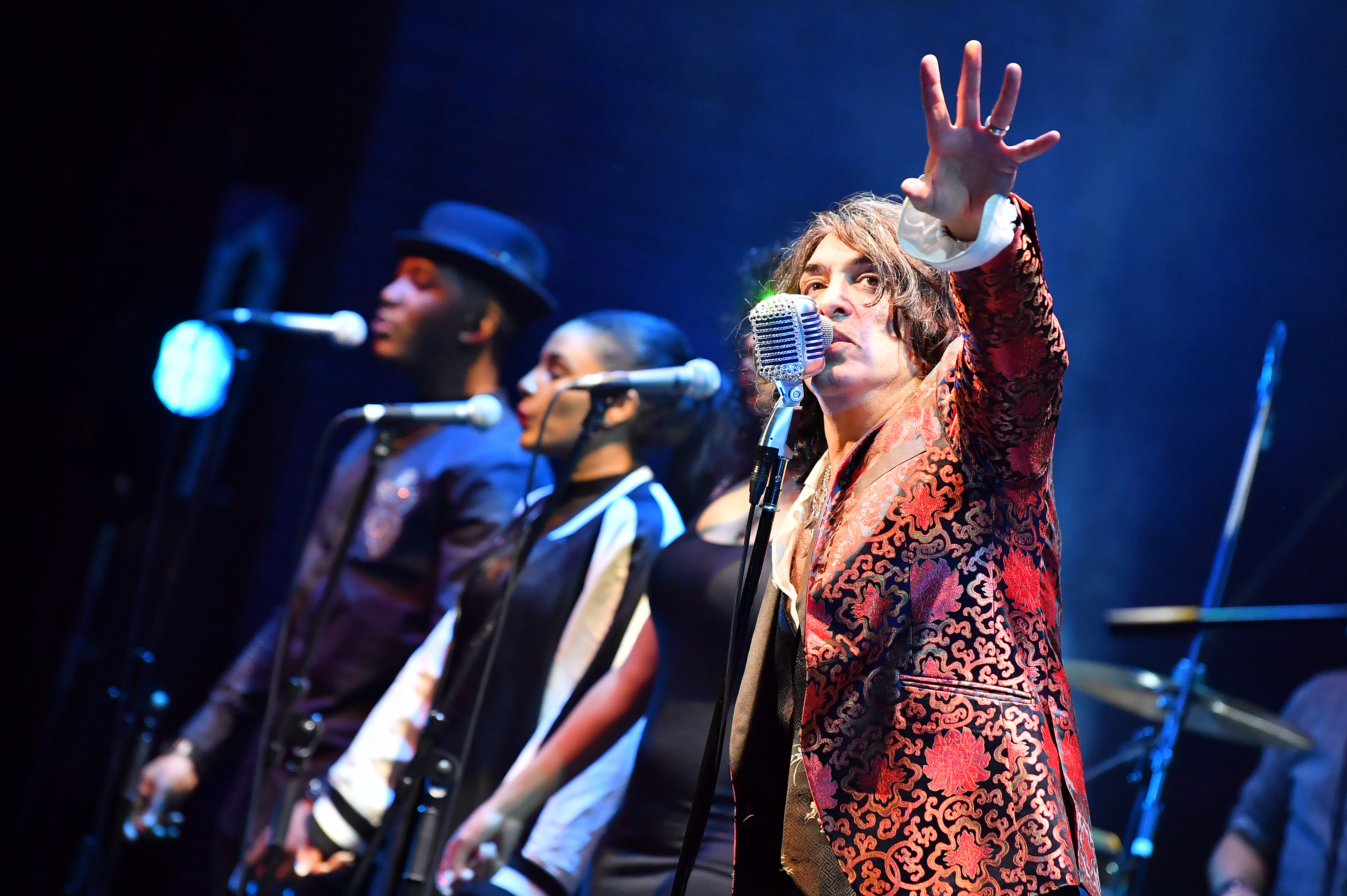 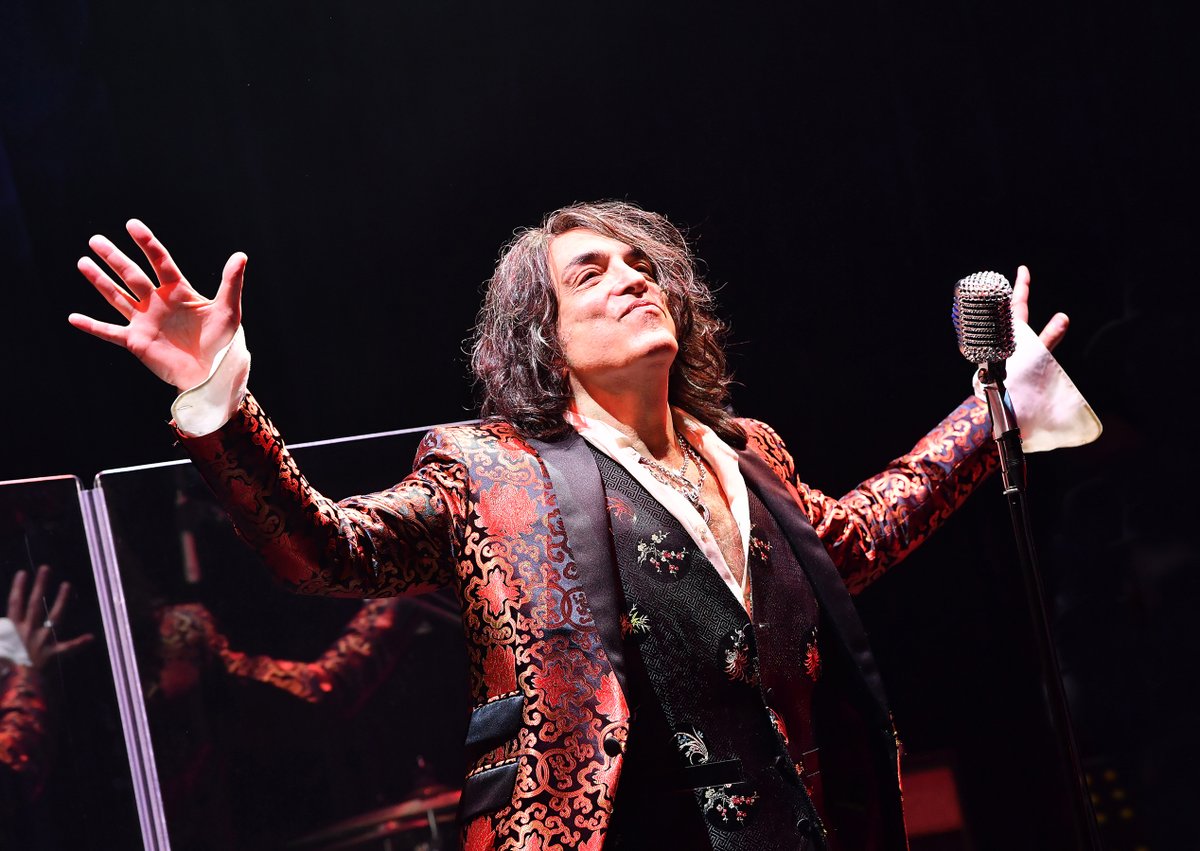 Soul Station is TEARING IT UP! Two more shows here and then on to Osaka! 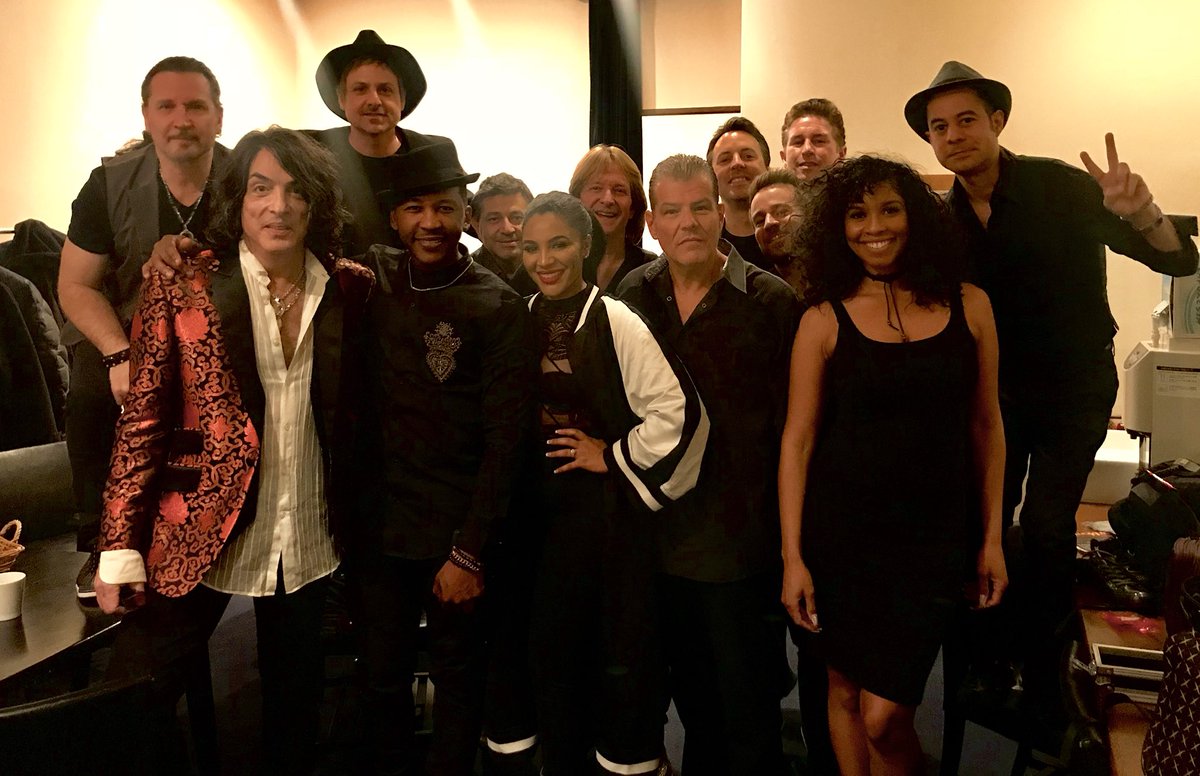 SOUL STATION Back Stage in Tokyo 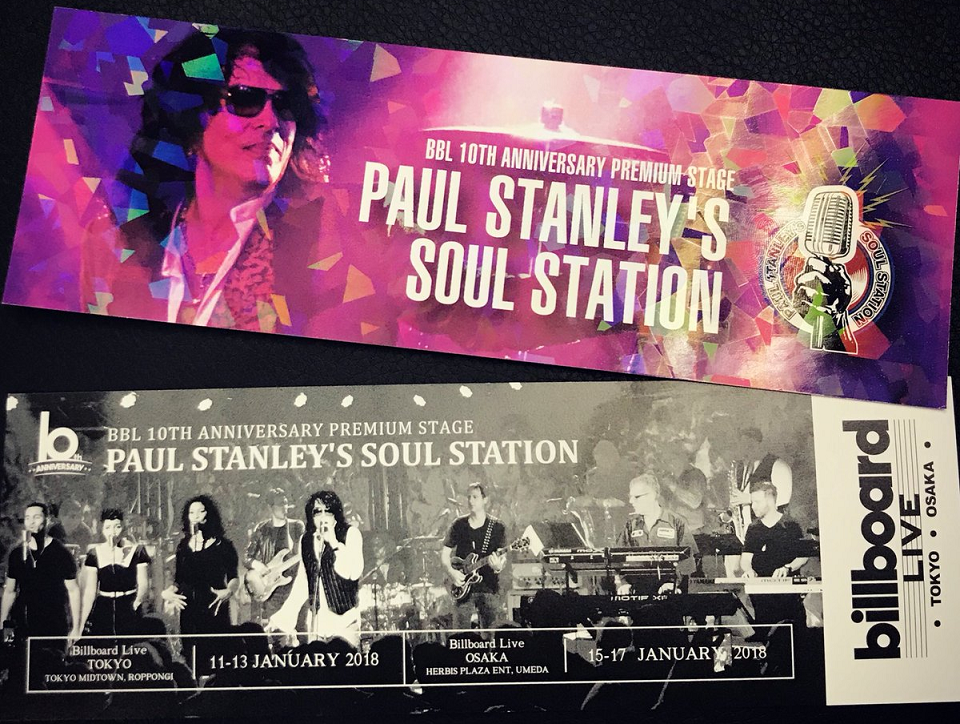 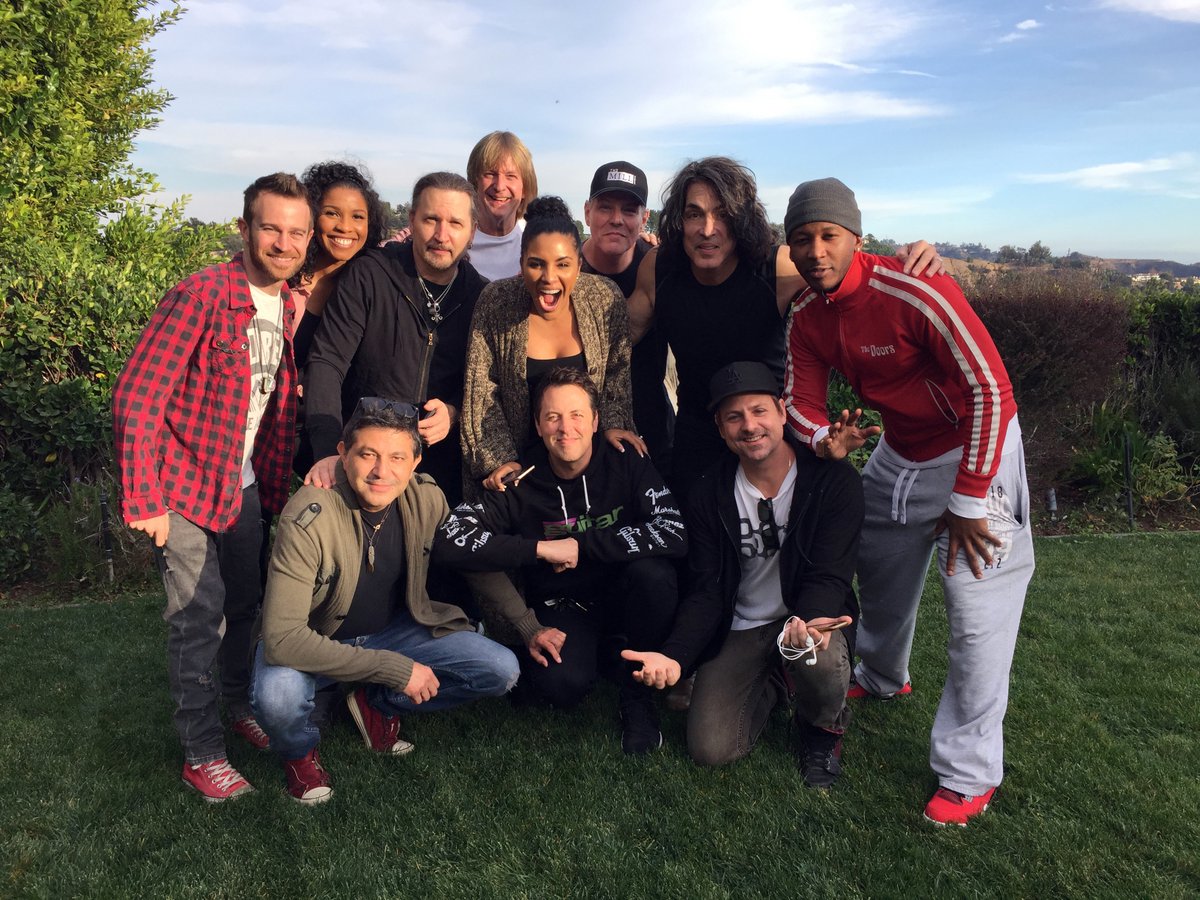 SOUL STATION BABY! At rehearsals and we are KILLIN’ it! Ready for Japan! 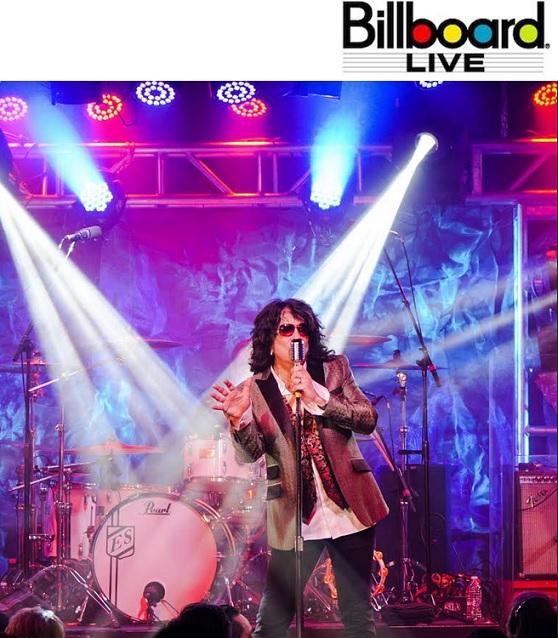 Paul Stanley’s Soul Station will hit the stage at Billboard Live in Toyko and Osaka in January 2018! The band will perform 12 shows during their visit to Japan.

END_OF_DOCUMENT_TOKEN_TO_BE_REPLACED

What better place to croon 60s and 70s R&B classics than a slick speakeasy in Hollywood? After suffering from a concussion earlier in the year, Kiss member Paul Stanley is…